History of the Valltorta Museum

In late 1994, the Generalitat Valenciana opened Valltorta Museum.This was the culmination of a protracted process that had started 78 years before in the winter of 1917 when Albert Roda Segarra discovered the Cova dels Cavalls (Cave of Horses) in the Valltorta ravine.

The Civil, Saltadora and Mas d'en Josep caves were discovered shortly afterwards, followed by many more over the years.

Since these discoveries, Valltorta has been visited by some of the most outstanding experts in cave paintings, including Hugo Obermaier, Henri Breuil, Pere Bosch Gimpera and Juan Cabré, to name just some of the first researchers.

Since then, the museum has become a flagship centre for the research, management and dissemination of cave paintings in the Valencia region. Untiring efforts by the museum to discover, document and safeguard cave paintings culminated in the rock art of the Iberian Mediterranean Basin being declared World Heritage. Caves began to be cleaned and shored up and although these activities were sometimes controversial, they did help showcase certain caves with paintings in poor condition.

The museum has also been the springboard for the creation of the Valltorta-Gassulla Culture Park, a long-term commitment to studying, protecting and raising awareness of the rich cultural heritage in the Castellon area of the Maestrazgo region, all combined with economic development necessary in this region.

The museum has championed projects such as VULL 4-D which compiles 4-D documentation of many caves with a view to recording and evaluating pathologies and creating preventive conservation strategies. It has also developed the iArt programme using tablets and augmented reality to vastly improve visits to the sites in poor condition such as, for example, the Centelles and Saltadora caves. 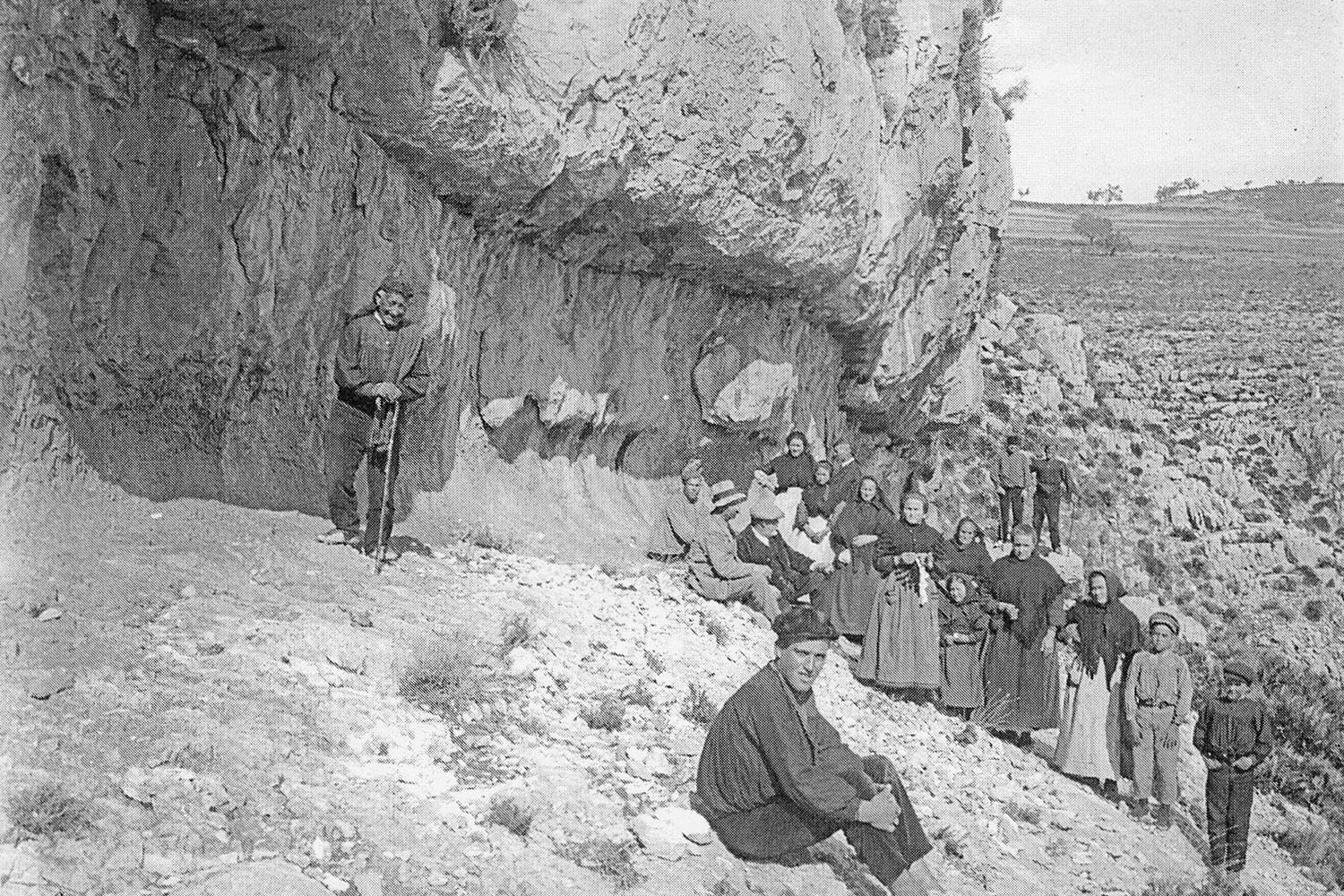 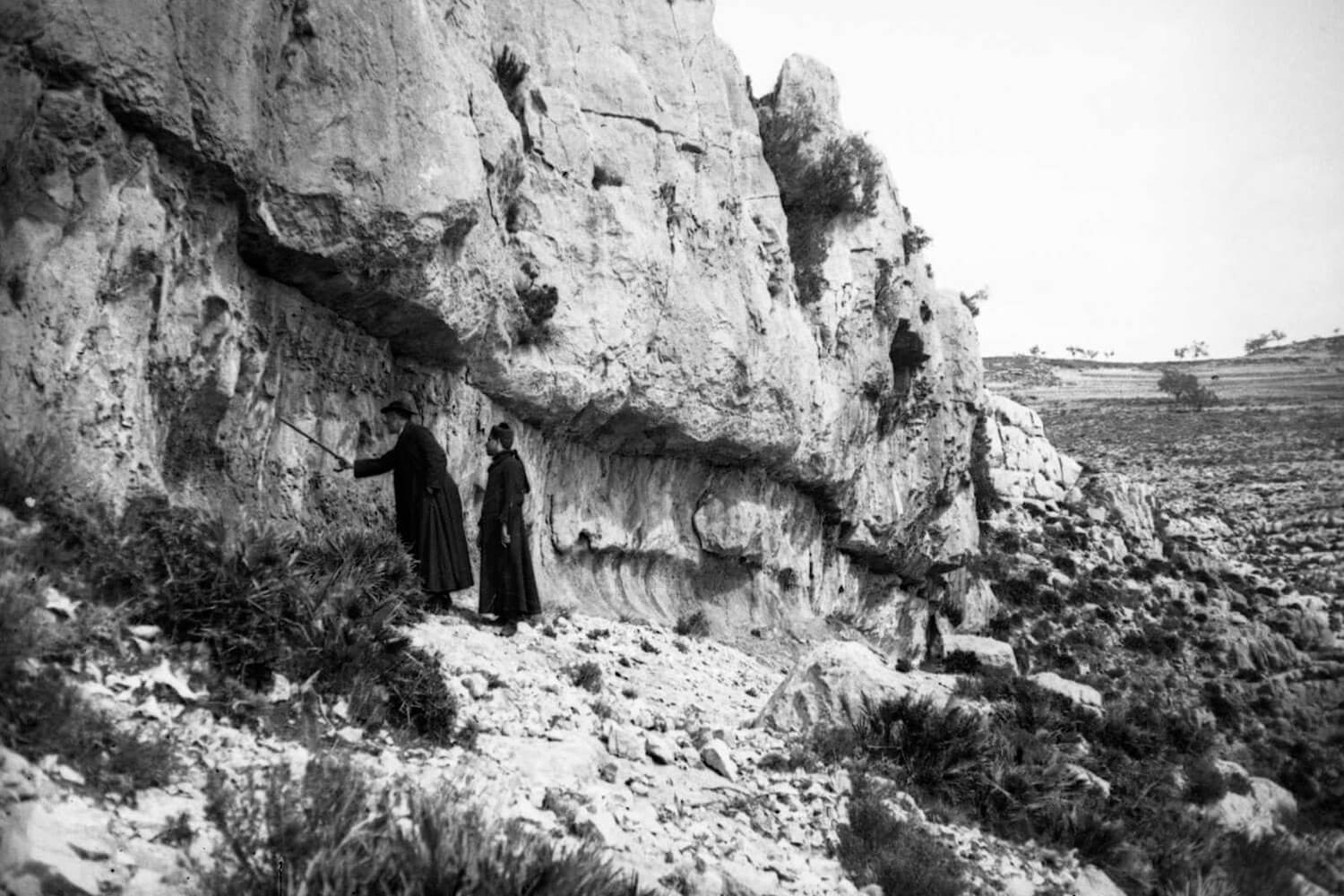 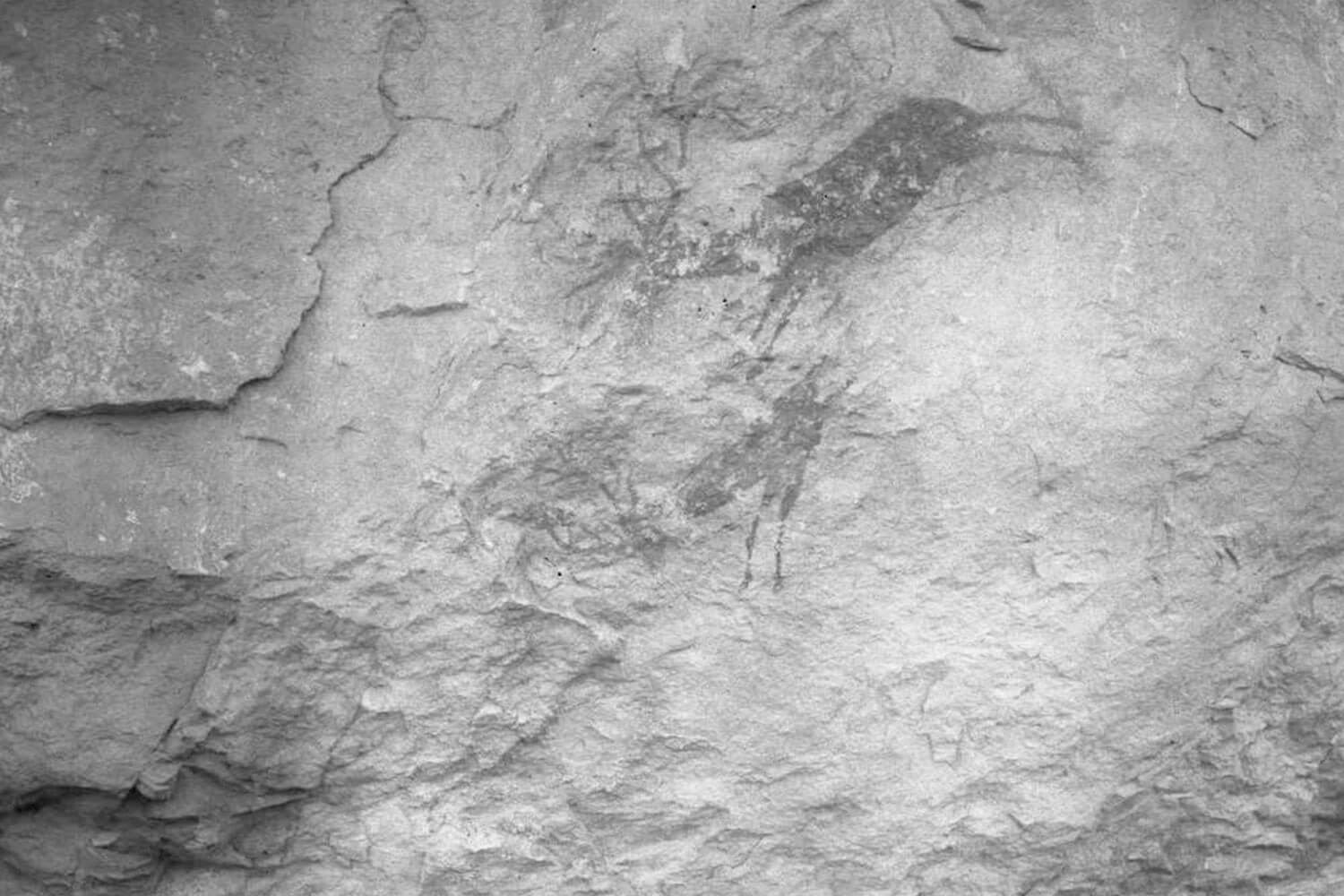